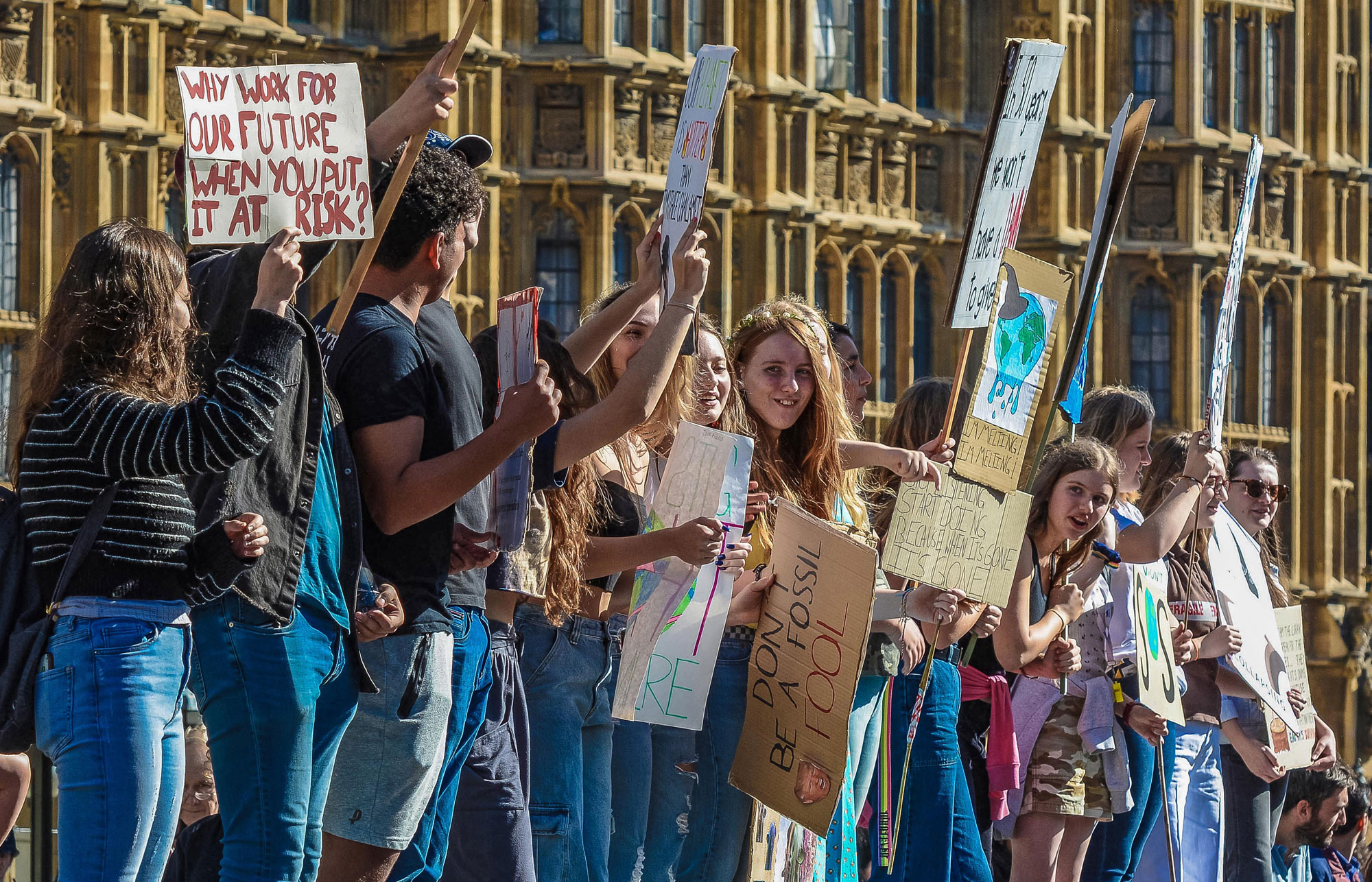 THE STORY and TEAM

How it all began-

The spark of this book was ignited by professional photographer, Robin Bath, who decided to cover two climate change demonstrations held in London during 2019. The results are a collection of startling, powerful, deeply-felt images, presented over the following pages. Specifically, the second one, organized for children, affected him deeply.

“It happened in late September, on a brilliant autumn day, when the peerless blue sky and luminosity of the light contrasted radically with the seriousness of the matter the children were protesting about – the destruction of their planet. To me, the children embodied the heartfelt drive and urgency to act which seemed to exorcise the apathy in the general population.” -Robin

Robin’s collection of wonderful photographs might have lain dormant in one of his many folders, had not an old friend, Geoff Jukes, come across them. “I immediately saw their beauty and importance and thought they should be put into a book,” he said. “Children’s voices can be powerfully effective. What can be more heart wrenching than a 6 year-old holding up a banner declaring ‘You’re destroying my life’?”

We then realized that children’s voices were everywhere so we launched a campaign, firstly to friends and family, and then globally. The response was enormous. Schools, and even Tibetan monasteries were eager to share young people’s thoughts, fears and feelings on how climate change is rapidly unfolding to their peril, in art works which are heartfelt and creative.

Connect with this 200 page book, and hopefully children's voices will ignite a deep concern in all at such a critical time for our planet. 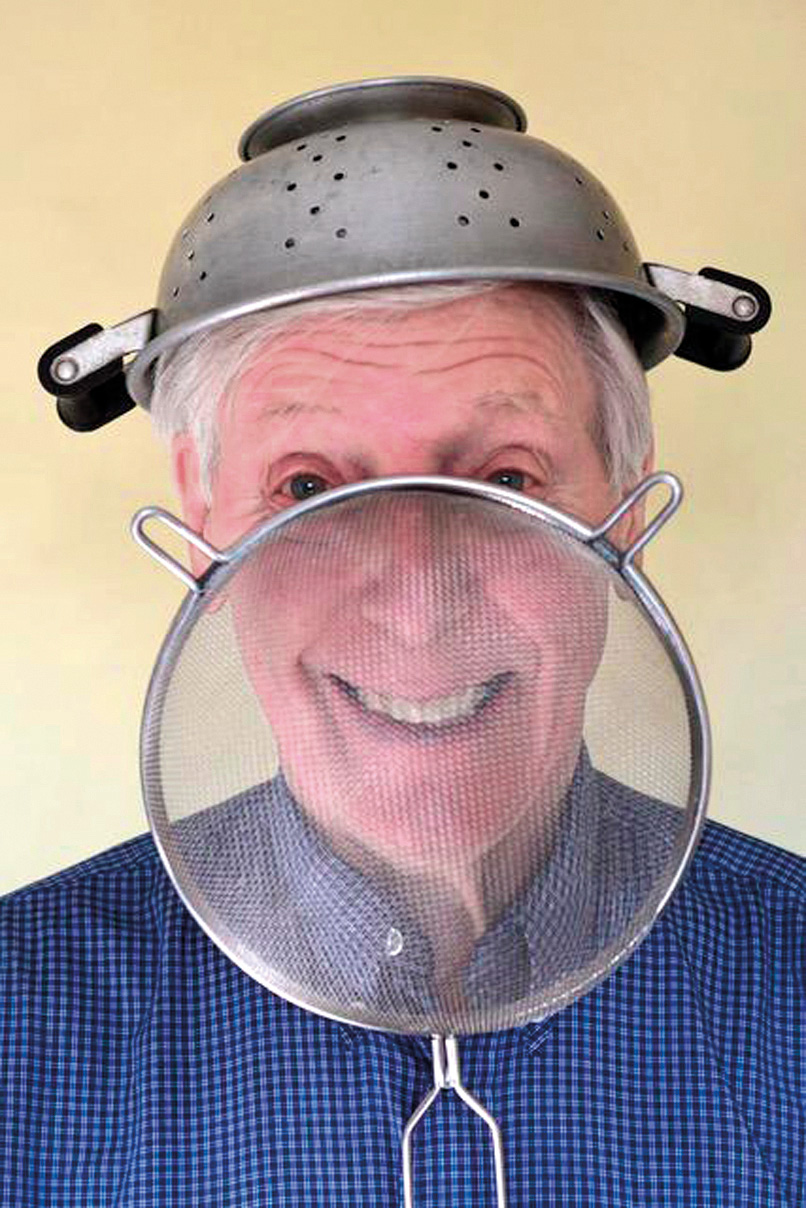 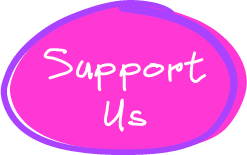 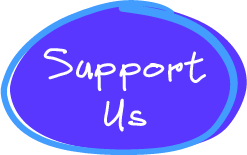